Sometimes you might want to run some command multiple times until it runs successfully. Here is a function that shows a way to do this:

You submit a script block with your code to Invoke-CodeRepeatedly and use -RepeatCount to specify how often the code should be tried. It repeats 4 times by default. -SleepMilliseconds is used to define the pause between tries. It waits for 3 seconds by default.

When you run it the first time, it succeeds and creates a new folder. When you run it later, it fails because the folder is already present. It will now try again three times (a total of 4 tries) and waits 3 seconds between each try. If you delete the folder from another PowerShell while the function runs, you will see the code succeed again. 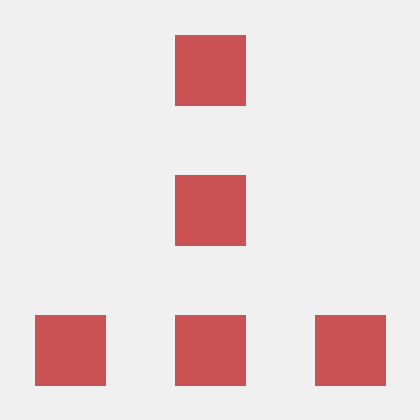